A fighter aircraft, often referred to simply as a fighter, is a military fixed-wing aircraft designed primarily for air-to-air combat against other aircraft. The key performance features of a fighter include not only its firepower but also its high speed and maneuverability relative to the target aircraft.

This plane kit is an amazingly detailed DIY model. It starts as a 4" square steel sheet and finishes as an amazing 3D model. Just use the easy-to-follow instructions to pop out the pieces, and bend the tabs, then connect them at the attachment points. Most models take less than an hour to assemble, and on average measure about three inches long when completed A great model to build up your hands-on skill and imagination. 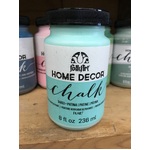 Felicity Of The Fire Brooch - Erstwilder 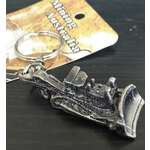 The Snuggle Is Real - Cat Tag - Say What?