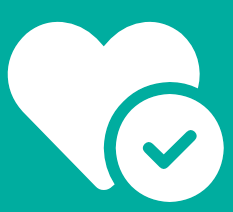 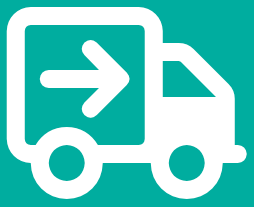 The Wright Flyer (the Kitty Hawk, often retrospectively referred to as Flyer I or 1903 Flyer) was the first successful heavier-than-air powered aircraft. Designed and built by the Wright brothers, they flew it four times on December 17, 1903, near Kill Devil Hills, about four miles (six kilometers) south of Kitty Hawk, North Carolina. Today, the airplane is exhibited in the National Air and Space Museum in Washington D.C.

This Wrights Bros plane is amazingly detailed. DIY model starts as a 4" square steel sheet and finishes as an amazing 3D model. Just use the easy-to-follow instructions to pop out the pieces, and bend the table, then connect them at the attachment points. Most models take less than an hour to assemble, and on average measure about three inches long when completed A great model to build up your hands-on skill and imagination. 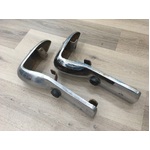 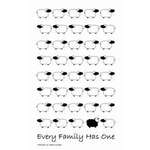