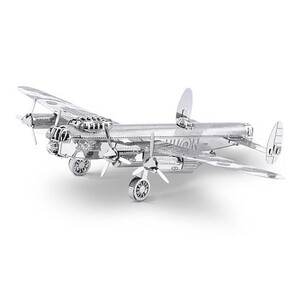 The Avro Lancaster is a British Second World War heavy bomber. It was designed and manufactured by Avro as a contemporary of the Handley Page Halifax, both bombers having been developed to the same specification, as well as the Short Stirling, all three aircraft being four-engined heavy bombers adopted by the Royal Air Force (RAF) during the same wartime era.

This Lancaster bomber is an amazingly detailed DIY model. It starts as a 4" square steel sheet and finishes as an amazing 3D model. Just use the easy-to-follow instructions to pop out the pieces, and bend the tabs, then connect them at the attachment points. Most models take less than an hour to assemble, and on average measure about three inches long when completed A great model to build up your hands-on skill and imagination. 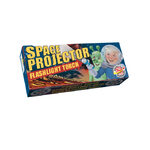 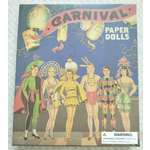